The Intervention Guide for the Women’s Empowerment in Agriculture Index (WEAI) 2.0

Launched in 2012, Feed the Future’s Women’s Empowerment in Agriculture Index (WEAI) provides “a standard measure for capturing women’s empowerment and inclusion levels in the agriculture sector” (IFPRI). The introduction of the WEAI prompted practitioners to think more intentionally about how agricultural programs can develop interventions using the domains in the index. ACDI/VOCA, with guidance from USAID’s Bureau for Food Security, developed a guide for implementers to use the WEAI in their agricultural market development programs. Now in its second iteration, the Intervention Guide for the WEAI  features resources and intervention strategies linked to the WEAI’s current five domains. The guide references a number of Cultural Practice, LLC (CP) publications that are useful for designing approaches related to several of the WEAI domains including decision-making over production, access to productive resources, and control over use of income and expenditures. Learn more about CP’s resources in the guide. 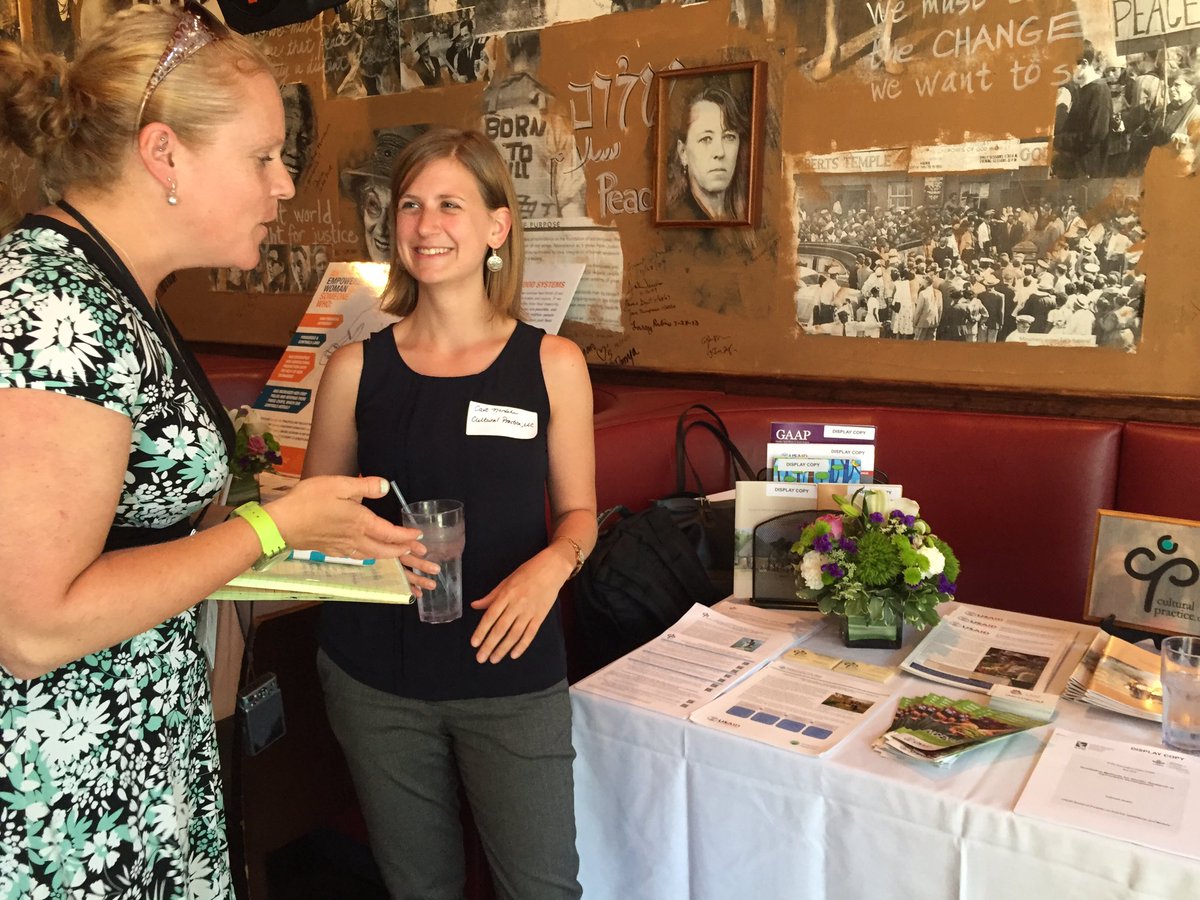 CP staff, who provided input on the revised guide, attended a launch event for the guide, held in Washington, D.C. on June 29 sharing CP gender and agriculture resources. ACDI/VOCA anticipates that CP and other organizations’ new resources will be added to future versions of the guide.

CP is also a sub-grantee on the second phase of the Bill and Melinda Gates-funded IFPRI-led Gender, Agriculture, and Assets Project (GAAP2). The project is developing a project-level WEAI or Pro-WEAI for use by implementers working on agricultural activities.

Intervention Guide for the WEAI

Additional information on the Intervention Guide for the WEAI